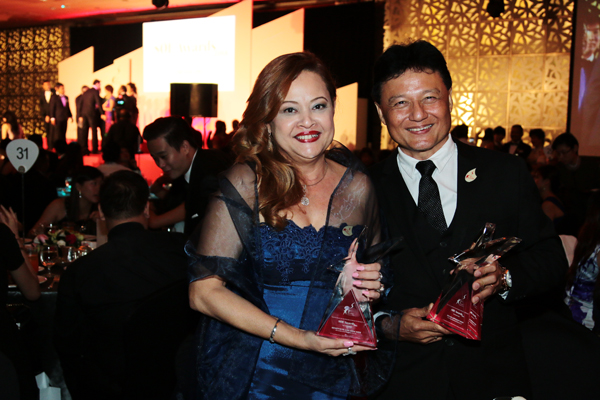 A design and build company since 2002, Nic & Wes Builders has worked it’s magic on over 100 homes in Singapore. Like many other companies, an origin story lies beneath 18 years of history, setting the structure for all that it stands for. This issue we share that story with you.

It all began when Brian, one of the two founders of Nic & Wes Builders, was a teenager with a dream to become an architect. However, such is life where different paths are paved and created and he embarked on a different course. With Jude, the other founder, by his side from friends at the tender age of 13, they grew up and eventually married in their mid-twenties. As a newly married couple with not much to their names, they made the best of getting creative with their marital home. DIYing feature pieces to spruce their unit, it became the starting point that would pave their entrepreneurial journey in the real estate arena.

When they decided to put their marital home up for sale, they were successful in selling it at an attractive price from the added-value of interior styling. A mutual interest that developed into a hobby, they continued to play an active role in designing and decorating the homes that followed after. During the home build process, like many other homeowners, their early days included groping in the dark, trial and error and of course comparing quotes like apple to apple. Their stories as homeowners building their homes filled a spectrum of good and bad incidences which cover what most homeowners go through even till this day; overpromises, undelivered work, subpar workmanship and hidden costs just to name a few. The silver lining, however, was that each home they stayed in had their personal touch which reflected their lifestyle, taste and an x-factor. But most importantly, it was a dwelling that became a place called home.

With each home, they learned and fine-tuned their creative collaboration. Self-taught with a natural flair, Brian's keen eye in space planning and Jude's magic touch in interior design resulted in a balance of creative strengths both in function and aesthetic.

Eventually realising that it was a dream team in the making, Brian and Jude developed their joint passion into a business. With the hands-on experience over the years, they understood the fundamentals as well as the ins and outs of home building. Coming from the position of a homeowner, they understood how arduous the journey is for most newbie homeowners and with their knowledge were able to fill the pit falls for others. Going through the traditional as well as the DIY routes, they realised that much like a Rubix cube or Jigsaw puzzle, the home build journey is a team effort; a make-up of various individuals and professionals that not only have the skill set but the work chemistry to collaborate. Much like a delicious dish, putting various ingredients together only works when they complement each other. The home build journey is the same. Group dynamics with the right individuals is essential for a successful home build. Throughout the 18 years, Brian and Jude have successfully roped in that right mix of internal and external parties whom have long-standing strategic partnerships with Nic & Wes Builders, many of whom have collaborated since day one and continue to do so till today.

Brian and Jude believed that with their knowledge, experience and resources gathered over the years, they could provide a solution to simplify the home build journey for fellow homeowners and with that Nic & Wes Builders was formed. A company that values family which is why the business is named after their two children. A company that believes in collaboration over competition with like-minded individuals within the industry. A business that strives to prioritise the homeowner. 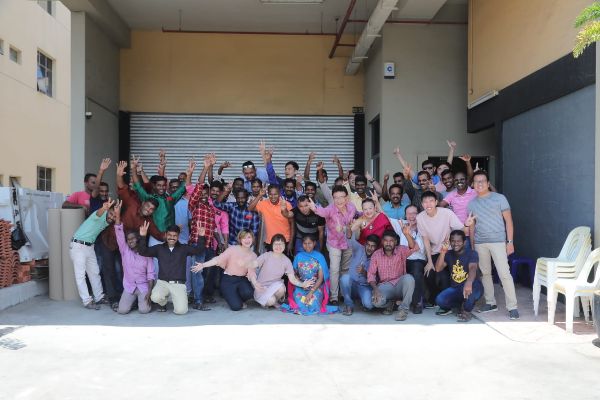